Buy tickets for your friends or yourself Dismiss

H2O Sea Kayaking is based on Sherkin Island just a 10-minute ferry ride from Baltimore in West Cork.  There are up to 14 ferries daily. 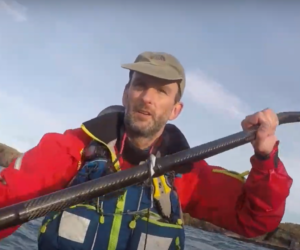 One day, many, many years ago, Pat paddled out from a beach in West Cork, turned right, and kept on going until he arrived back at the same place 38 days later having circumnavigated the island of Ireland.  That was the biggest challenge he had undertaken at that point of his life but the adventures have not stopped since. Pat has worked as an instructor and guide all over Ireland in kayaks, bikes and on foot and has an unrivaled knowledge of his home waters around Sherkin Island. 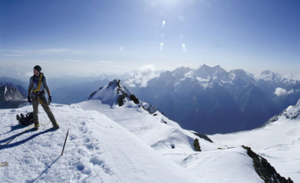 In the intervening years Pat has climbed and trekked around the Alps, competed in multi-day adventure races, run the toughest ultra-marathons in Ireland, the UK and France and set the record for the fastest descent of the River Shannon – 150 miles in under 46 hours.

Pat has recently taken over H2O Sea Kayaking and will be running it on Sherkin Island, West Cork for the 2021 season.  He looks forward to sharing his love of the sea with you.